How to Say Shut Up in Spanish – Travel Tips!

If you are planning to be a fluent Spanish speaker, then being able to handle different situations is necessary. A good example of this is telling someone to shut up in Spanish. With that, we have listed the top ways on how to say Shut Up in Spanish.

By speaking the expressions we have listed, you will be speaking some of the most popularly used among countries with Spanish as their first language. With that though, you need to keep in mind that there is a certain amount of rudeness and formality involved. This is why you need to ensure that the expression you say is in the tone that you wish it to be said in. Let’s get started. 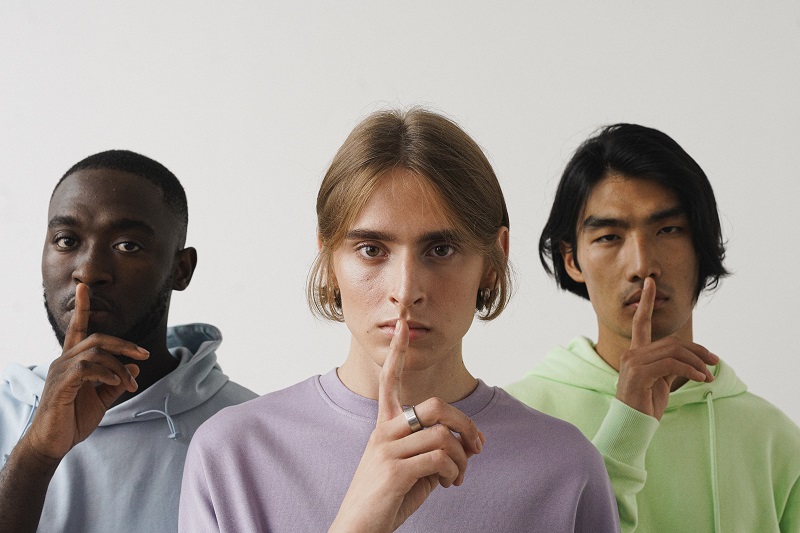 Be quiet / Shut up – Guarden silencio

Using guarden silencio is a polite method to use this imperative expression. Besides polite and informal, it is also not understood as being aggressive in nature. Depending on your current situation, you can easily translate the expression into “keep silence”.

When you want to be polite, then speaking the formal expression of Silencio will work. This provides you with an advantage of not singling out one individual. Because of this, you would use it for groups of people.

Remember though, you are not limited with its use, you just need to remember its proper use and the fact that it is telling others to shut up in a polite manner.

With silencio being formal, you are able to use it on others who you don’t know. You will hear it often said in a classroom.

When you want to say shut up, you can say ¿Por qué no te callas? As another popular expression for saying “shut up”, it is not taken as being polite and in fact  frustration is implied.

Cállate is the exact translation for :”shut up” in Spanish and is in direct relation to a single person when spoken. When you are in need of telling several people to shut up, then you would say cállense.

When spoken, the amount of rudeness and intensity will be determined by tone of voice. Also, if the conversation is informal, then you may have this expression stating :shut it”.

Because of the expression being imperative in nature, both cállate and cállense may be understood as a demanding way or showing too much aggression. Because of this, many fluent speakers will opt to have the expression conjugated to have a question formed. This will usually suffice when you ask a person to shut up. Learning how to say shut up or be quiet is a pretty important term in any language and lifestyle, but make sure to never cross the line to not offend people, especially while traveling in a foreign country! 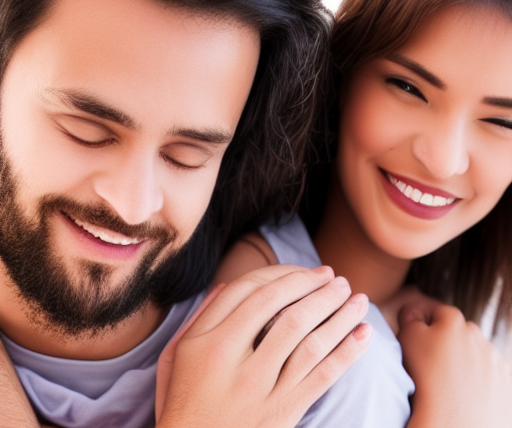 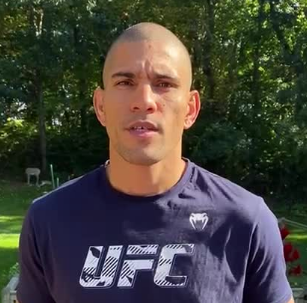