J.D. Roth Net Worth and How He Scaled Up His Wealth!

Former child star J.D. Roth has had a highly successful career as both an actor and a TV producer. Launching to fame at just 11 years old alongside household names like Ricki Lake and Sara Jessica Parker, Roth has forged a highly lucrative career in television, both in front of and behind the camera. Currently, Roth’s estimated personal fortune is $120 million, and here we take a look at how Roth began his career and most importantly, where he’s made his millions. Talk about scaling up from a child hood actor! 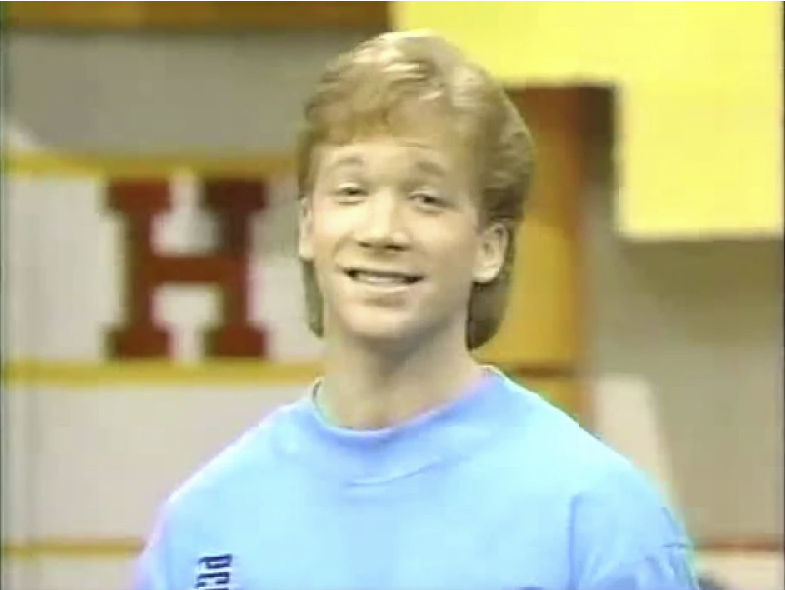 James David Roth was born in 1968 in Cherry Hill, New Jersey, and showed an early interest in acting. At just 10 years old Roth starred in his very first TV commercial, something which he would continue to do as he entered his teenage years. In his first year of doing commercials, Roth has said that he appeared in no less than 22. At the tender age of 11, Roth auditioned for a children’s show which was advertised by a New York nightclub. Roth nailed the audition and earned a spot on a kid’s news magazine ‘Wonderama’, thus kickstarting his career in television.

Early Career and Moving Behind The Camera

After featuring as a guest in a multitude of daytime kids’ TV shows, Roth would eventually get his big break as host of the popular children’s game show Fun House. At this time Roth had just turned 19, becoming the youngest host in the show’s history. In 1991 Roth moved from Fun House and began hosting GamePro TV, which covered video gaming topics. It was at this stage of his career that he also began to do voice-over work, usually for children’s TV shows. This lead to Roth earning the main voice-over role in The Real Adventures of Jonny Quest, a show Roth had loved from childhood. This would be Roth’s last foray into the children’s category, and in 2001 he formed 3Ball Productions, which would see adult-themed shows and big money coming in.

Working under the 3Ball title Roth began to create, produce and host a slew of hit TV shows such as Endurance, The Biggest Loser, Make Me a Millionaire, Beauty and the Geek, Bar Rescue, and, Extreme Weight Loss. Just 5 years after the inception of 3Ball productions, its stock had risen sharply and it was acquired by Warner Brothers for a cool $273 million. This vastly increased J.D. Roth’s Net Worth Roth had created the company alongside Todd A. Nelson, with a 50/50 partnership.

The main source of Roth’s wealth is of course the profits that he and his partner made from the sale of 3Ball. With this being said, however, he also has an estimated annual salary of $200,000, as well as making positive moves in the property market, making profits on both his property in Manhattan Beach and Montecito.

This just goes to show what you can do if you have talent on either side of the camera, or both! 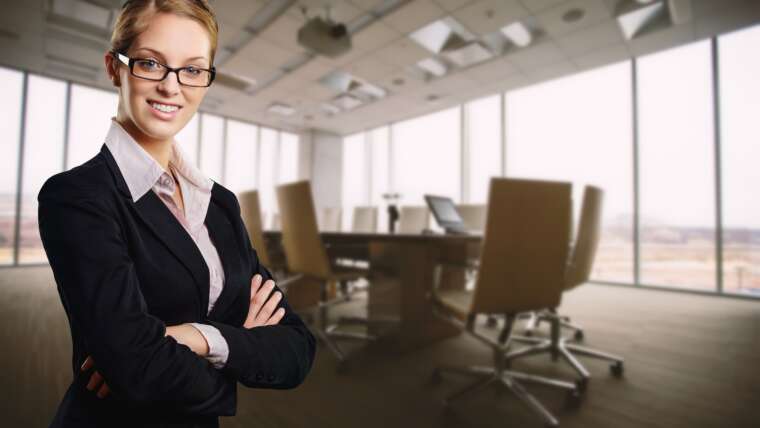 Scaling Up Your Business: A Guide On How To Grow A Company 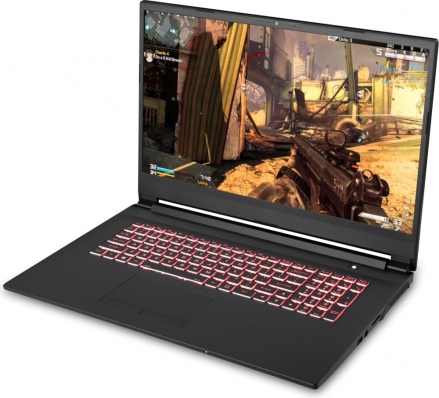